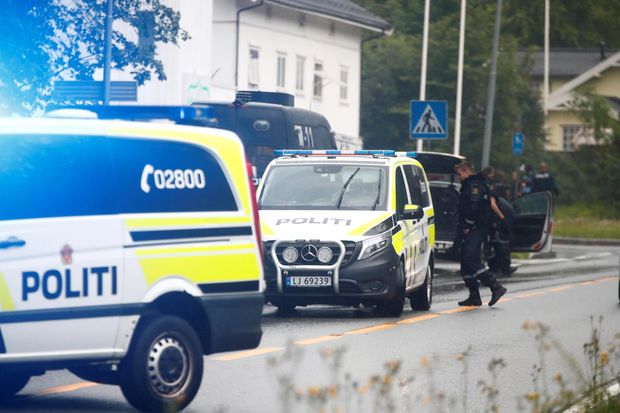 Eid Terror Attack by Neo Nazis on Mosque in Norway

A white supremacist Neo Nazi opened fire in a Mosque in Norway on Eid claiming he was inspired by recent white extremist attacks in New Zealand and the US, according to online posts suspected of originating from the terrorist.

Only late the the UN and US announced that white supremacist, Neo Nazi and far right extremism has now become the most common form of terrorism.

The largest number of attacks coming from the US and Northern Europe.

Police in Norway have so far only said the attack in Baerum, a town 20km from Oslo, the capital, is being treated as far right terrorism. 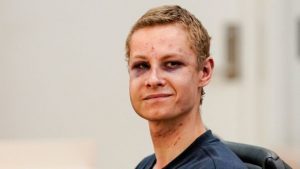 Terrorist after been beaten and disarmed by 65 year old pensioner, hero, Mohammad Rafiq

Gunman Philip Manshaus referred to Brenton Tarrant the gunman who murdered 51 people isn’t a Mosque in New Zealand in March 2019 as a “Saint”.

Manahaus has also been charged with murder after his 17 year old sister was found dead at a separate location.

Manahaus was beaten bear handed and disarmed by a 65 year old Pakistani pensioner who was praying at the Masjid. Mohammad Rafiq, 65, has been praised as a global hero and is believed to have saved hundreds of lives. 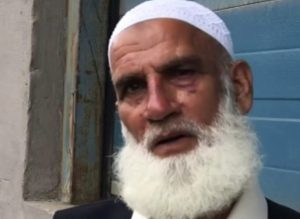 In messages posted on the day of the attack, Philip Manshaus, a 21-year-old man who has been named by local media as the main suspect, described himself as “chosen” by “Saint [Brenton] Tarrant”, the gunman who killed 51 people at mosques in New Zealand in March.

In a meme also posted by Manshaus, three rightwing extremists suspected of being responsible for other attacks this year are depicted and praised as heroes of the white nationalist movement.

The attack comes soon after Patrick Crusius, who has been charged with the terror attack in El Paso, Texas, in which 22 people died, claimed he was fighting the “Latin invasion”. Texas historically was part of Mexico, before becoming an independent nation in the 19th century and eventually being captured and annexed by the US. To date there remains a large Mexican population in Texas.

A third attacker suspected of murdering a woman during a Passover celebration at a synagogue in California in April is also praised, alongside antisemitic abuse.

“We are now no longer talking about one-off events, but a loosely coordinated chain of far-right attacks across the world, where members of these networks inspire – and challenge – each other to beat each others’ body counts,” said Peter Neumann, professor of security studies at King’s College London.

The US has had an explosion of far right and Neo Nazi terror related incidents since Trump took office with the UK and EU experiencing similar rises in extremism since the UK’s Brexit vote.

The most common targets are women, children and the elderly typically in a place of worship or community to and from work.