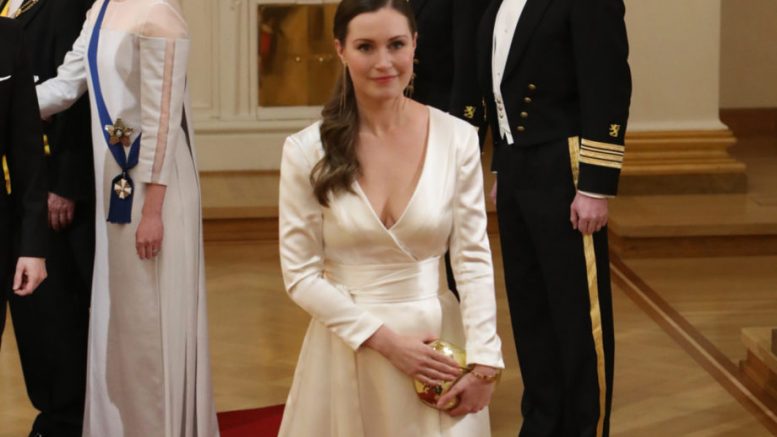 PM Sanna Marin of Finland becomes the world’s youngest Prime Minister as world leaders welcome her to the global stage.

Sanna Marin, aged 34, is now the world’s youngest prime minister as head of a women-led coalition government of Finland.

The transportation minister, now PM in waiting, was picked by her Social Democratic party to take charge after PM Antti Rinne suddenly resigned. She is expected to be sworn in this week.

She will lead a centre-left coalition of five parties all headed by women.

Mr Rinne stepped down after losing a vote of no confidence over his handling of a postal strike.

When she takes office, Miss Marin will be the world’s youngest sitting prime minister. Followed by Oleksiy Honcharuk of Ukraine, 35 and Jacinda Ardern of New Zealand, 39.

“We have a lot of work to do to rebuild trust,” Miss Marin, who won the vote by a narrow margin, told reporters.

She brushed away questions about her age, saying: “I have never thought about my age or gender, I think of the reasons I got into politics and those things for which we have won the trust of the electorate.”

Miss Marin will be the third-ever female prime minister in the North-East-European country. The Social Democrats emerged as the largest party in elections held in April, and so can appoint the prime minister who leads the coalition government.

According to Finnish broadcaster YLE, Sanne Marin was raised by a single mother and was the first person in her family to go to university.

Finland currently holds the Council of the European Union’s rotating presidency. This is not represented by an individual or political party but by an EU state and rotates every 6 months.

President of the Council of the EU: The Government of FINLAND