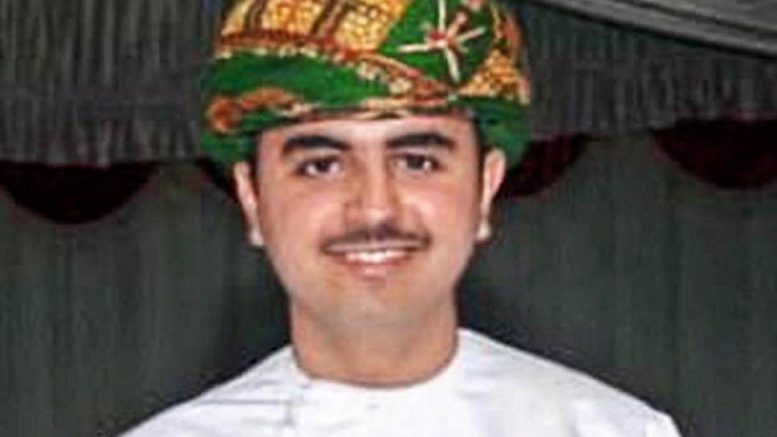 The youngest son of a Sheikh of Oman has been murdered in London.

Mohammed bin Abdullah Al-Araimi, the youngest son of Sheikh Abdullah Al-Araimi of Oman has been murdered in the UK capital, London, outside the world famous Qatari owned department store, Harrods, in Knightsbridge.

Sheikh Abdullah is the founder of the Al-Raid Group and is closely connected to Oman’s ruling Al-Said dynasty.

Mohammed bin Abdullah Al-Araimi, 26, a student in London, was fatally stabbed outside Harrods, the Qatari owned, world famous luxury department store in Knightsbridge, London at around midnight on Friday.

Al-Araimi was found unconscious with a stab wound to his back at the foot of a Christmas tree in Hans Crescent, and died at the scene. His friend, who is not being named for security reasons, is being treated in hospital for non life-threatening knife inflicted injuries.

Al-Araimi, of Princes Gate Apartments, Knightsbridge, has lived in the UK for the last three years.

The friend of Al-Araimi told journalists that Al-Araimi put up a fight with the two muggers when they tried to snatch his Rolex.

“Mohammed was walking past Harrods last night with a friend of his from Bahrain when they were confronted by muggers. One of the thieves tried to steal Mohammed’s expensive watch – I think a Rolex – but he fought back. There was a struggle and he was stabbed.”

In a statement, the Omani Embassy said, “A regrettable stabbing attack took place, claiming the life of the Omani student, Mohammed bin Abdullah Al Araimi. With great sadness and sorrow, the Embassy in London extends its condolences to the family of the deceased.”

UK police issued a rare and unusual statement to clarify that the Omani national was “Completely blameless” in the attack and was a “non-targeted victim” in London’s high and rising knife crime pandemic. The statement was issued to ease concerns that Al-Araimi may have been specifically targeted for his connections to the Al-Said family.

Police said they have launched an investigation but no arrests have been made.

“We retain an open mind concerning the motive for the attack and are pursuing a number of lines of enquiry at a pace. I urge anyone who has information concerning this incident to contact my team who are waiting to speak with you,” The Guardian quoted chief inspector Andy Partridge as saying.

On the same day Al-Araimi was murdered there were two other unrelated fatal stabbings in London.