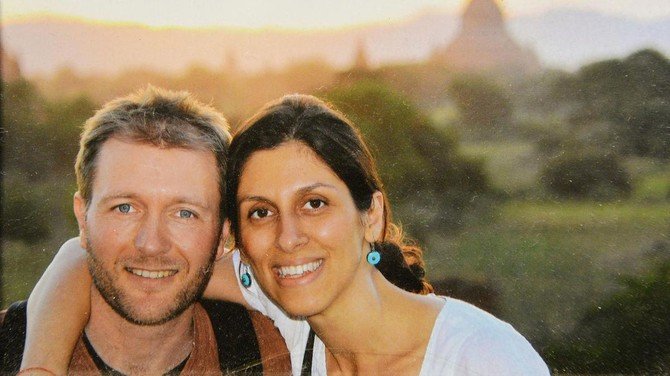 UK citizen, Nazanin Zaghari-Ratcliffe was sentenced to 5 years in prison in Iran back in April 2016. She was found guilty of being a British spy trying to over throw the Iranian government. A conviction both she and the UK government have both strongly denied.

In March 2020 Zaghari-Ratcliffe, now 42, was released from prison to serve her final year under house arrest at there parents house in Tehran.

However at the completion of her full sentence Zaghari-Ratcliffe was further arrested and found guilty of crimes relating to dissemination of anti-government propaganda. In April 2021 she was sentenced to one year imprisonment, back in general prison population.

Iranian state television quoted an anonymous UK official in their report, claiming that the British government was very keen to free Zaghari-Ratcliffe.