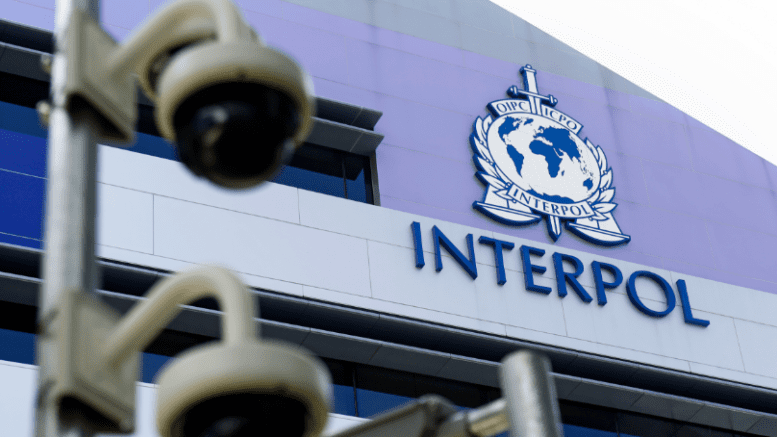 This article contains no opinion from either Al-Sahawat Times nor any journalist. All accusations are quoted from filed complaints.

Ahmed al-Raisi, the UAE candidate for the Interpol presidency has had formal accusations of torture filed against him in France.

The complaints accuse al-Raisi of playing role in torture of a jailed activist.

An NGO campaigning for human rights in the Gulf (GCHR) has filed formal complaints in France against the top UAE official who running to be president of Interpol, accusing him of being responsible for the torture of a prominent dissident, the group’s lawyer said on Friday.

The Lebanon-based Gulf Centre for Human Rights (GCHR) filed its complaint against Major General Ahmed al-Raisi, inspector general at the UAE interior ministry, at a Paris court on Monday.

The complaint goes on to accuses al-Raisi, who is a member of Interpol’s executive committee and candidate for its presidency, of being responsible for “torture and barbaric acts” against the prominent UAE dissident Ahmed Mansoor who it says is being held in an Abu Dhabi jail in “mediaeval conditions”.

Mansoor was arrested in 2017 and sentenced to 10 years in prison the following year on charges of criticising the UAE authorities and tarnishing the image of the country on social media. Amnesty International describes Mansoor as: “a prisoner of conscience.”

According to the complaint papers, Mansoor has been held in “solitary confinement” in Al-Sadr prison “without access to a doctor, hygiene [supplies], [drinking] water and sanitary facilities” since spring 2017.

Al-Raisi was also accused last year of being responsible for the torture of a British “academic” Mathew Hedges, who was found guilty and convicted of espionage. Hedges was pardoned 7 months into a life sentences and released and deported back to the UK in 2018. In 2021 Hedges attempted to sue the UAE for financial compensation.

Al-Raisi is widely regarded as a strong favourite for the presidential candidacy of France-based Interpol when the candidates are formally announced at the general summit in November this year.

No charges nor arrest have been bought against Al-Raisi and all accusations are strongly denied.