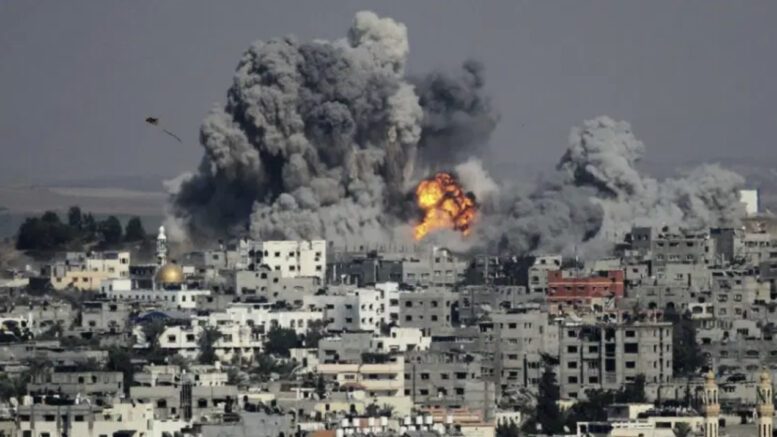 The Israeli military has confirmed that its aircraft attacked the Gaza Strip, Palestine on today.

In a press statement, the military said that it was “ready for all scenarios.”

Only last month Israel mounted a sustained attack on Palestine in an attempt to drive civilians from their homes in the West Bank as part of the latest rounds of colonial expansion.

World leaders have been quick to condemn all acts of violence as these latest attacks come on the back of the G7 summit in Cornwall, U.K.