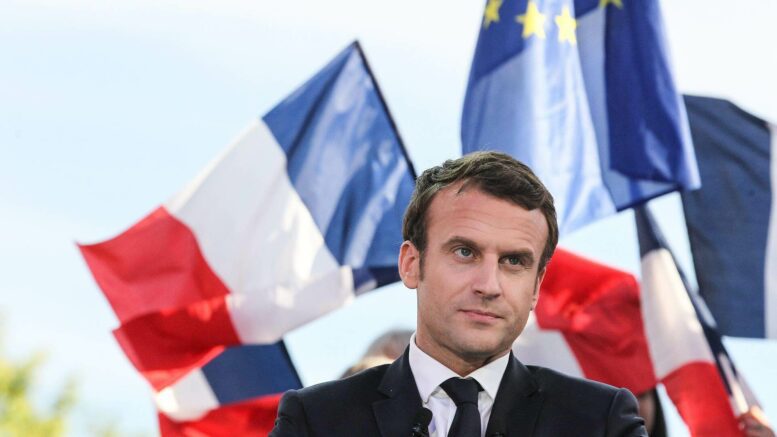 EU to replace English with French as official working languge

The European Union is finalising its plan to replace English with French as the EU’s official working language now that the UK has left the EU.

The plan coincides with France’s presidential term in the rotating Coucil of the European Union. As of 2022 all meetings, documents and formal working language but be “French First”

French is one of the most widely spoken language in the world and out of the EU member states’ official languages is second globally only to Spanish.

The most wildly spoken languages in the world are: Spanish, Mandarin, Hindi, English, Arabic. Bengali, French, Russian, Portuguese, Japanese, Indonesian, German, Urdu, Swahili, although the exact number and order varies depending on the metrics used (example, countries where the language is the main official language, number of native mother-tongue speakers or number of people who speak the language to a conversational level.

A senior French diplomat told European news outlet ‘Politico’: “Even if we admit that English is a working language and it is commonly practiced, the basis to express oneself in French remains fully in place in the EU institutions. We must enrich it, and make it live again so that the French language truly regains ground, and above that, the taste and pride of multilingualism.”

If the plans go ahead meetings will be conducted in French rather than English during the six-month presidency, the initiative will be reviewed by the next incumbent president. If the initiative proves popular it is expected that French will then remain as the official working language of the EU.

“We will always ask the Commission to send us in French, the letters it wishes to address to the French authorities, and if they fail to do so, we will wait for the French version before sending it.” the unnamed diplomat said.

It is the first French presidency of the council since Nicolas Sarkozy was president in 2008. According to statistics issued by the Commission, at least 80% of Commission officials speak French as a first, second or third language.

In the UK, French has been a compulsory second language, taught in schools until the age of 15/16 for many decades.