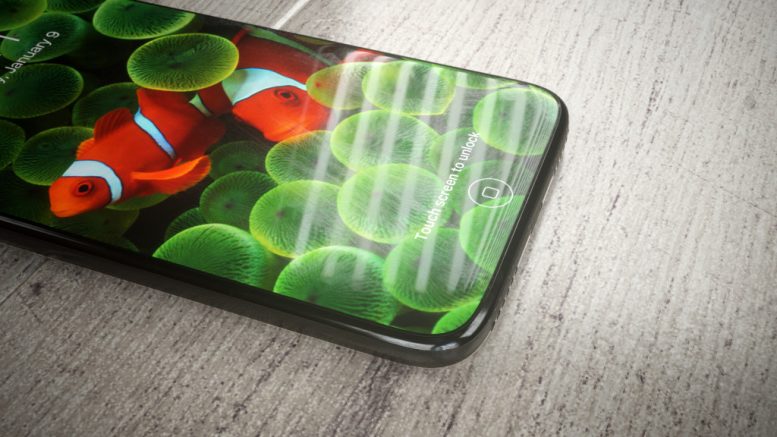 Why Apple can charge what it likes

The Berkshire Hathaway CEO says that when iPhone users need to upgrade their phones, they’ll continue to buy iPhones, even though other companies make cheaper devices.

People who buy iPhones generally aren’t swayed by lower prices, and that’s a huge advantage for Apple.
That’s according to Warren Buffett, CEO of Berkshire Hathaway, who took to CNBC on Monday morning to discuss his continued faith in Apple.

Buffett has, in the past year or so, amassed a sizable stake in the company.

While competitors might come out with better features, Apple can’t seem to be beat on price when it comes to the iPhone. The device “has some price sensitivity” but “it’s very, very little,” he said in the segment, following Berkshire’s annual meeting.

Current iPhone users “could have a much cheaper smartphone selling right next to it, and they don’t look at it,” Buffett said. “If you have a cheaper TV, that picture’s looking at you and you say what’s the difference, and you buy the cheaper TV.”

This comes as Apple prepares to launch its upcoming iPhone later this year. There’s been speculation that the flagship model could cost more than $1’000 USD for the base model which is certainly expensive.

However, increasingly, consumers have been opting for pricier models, driving up the average selling price of an iPhone. In particular the 64 GB iPhone 6S Plus and 256 GB 7 Plus models costing $910 USD and $1’200 USD respectively.

We’ll see if that trend holds and if customers really are undaunted by iPhone pricing when the iPhone 8 comes out in the Autumn. A 256 GB iPhone 8 Plus could cost as much as $1’500 USD.