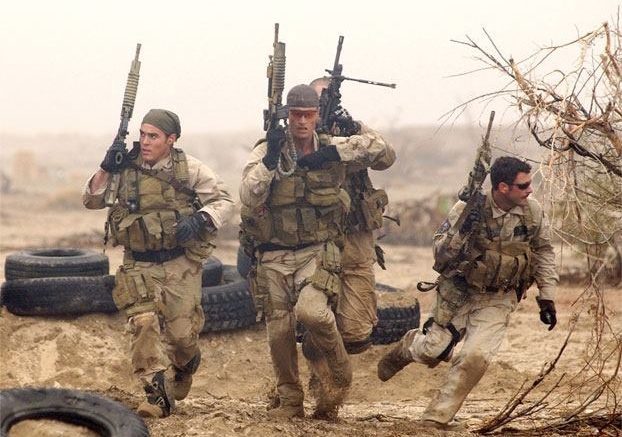 US troops have killed children in Yemen

Children were killed in a US military raid in Yemen, a rights group has claimed, disputing the official report that seven al-Qaeda fighters died in Tuesday’s “counter-terrorism operation”.
Local sources told London-based human rights group Reprieve that US navy Seals opened fire on an elderly man during the raid targeting militants from al-Qaeda in the Arabian peninsula (AQAB).
According to this account, a further four men were shot dead, and six injured, after arguing with the Seals over the death of the first man.
The 70-year-old was named as Nasser Al-Adhal, a partially blind man, who was killed after coming out of his house in al-Jubah village, Marib governorate.
“We are still trying to get a really full picture of exactly what happened,” Kate Higham, head of investigations into assassinations at Reprieve, said.

“But what we do know is that Seals landed in the village; they appear to have been trying to target a group of possible militants but in the course of the ground raid something went wrong.”

Local civilian witness reports claim that upto 5 children were fatally caught up in the chaos loosing their lives to US militants.
In response to the report, US Central Command has said it will investigate the incident.
“This allegation will be looked at more closely; Centcom takes all allegations of civilian casualties seriously,” Maj Josh Jacques, a military spokesman, responded to the claims.

Earlier this month, the American Civil Liberties Union took their government to court over a previous US raid in Yemen, which allegedly killed as many as 25 civilians, including an eight-year-old US citizen.