Oman | GCC countries introduce Sin Tax of up to 110% 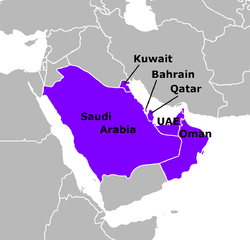 First published 20 June 2017, news of the new GCC sin tax reaching up t0 110% soon went viral on social media with the story being read up to 7.15 million times per day.

Once introduced, VAT should be payable in addition at 5%, resulting in a final price to the customer of 157.5 bs. Costs of a pack of cigarette that costs OMR 1 will go higher than OMR 2 while energy drinks that cost nearly 500 bs will cost more than OMR 1 once these taxes are applied. Resulting in taxes of up to 110%.