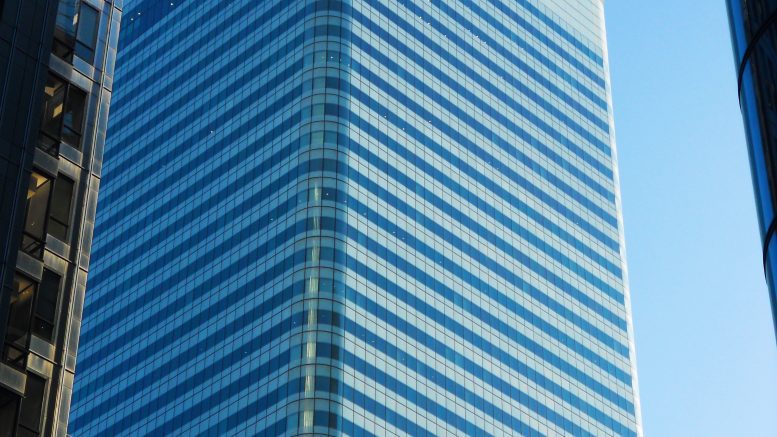 Brexit UK was hoping for a swift Middle East deal

The UK was over confident in believing that Brexit Britain would be a trade priority for the wealthy GCC nations of the Muddle East.

However severe delays to the London summit now threaten the UK plans entirely for any sort of quick free-trade deal with l Middle Eastern states after Brexit.

Plans for a prestigious UK-Gulf Co-operation Council meeting in London this year have been put indefinitely on hold, threatening UK plans for a quick free-trade deal at all with some of the richest economies in the world after Brexit.

Theresa May promised last year to host the first meeting of the GCC nations outside the Gulf in December as part of a symbolic show of the UK’s strengthening trade and security ties with the regional bloc.

A combination of negative economic effexts of Brexit, UK foreign policy and the Qatar crisis have lead to all GCC nations pulling out of Brexit talks indefinitely. However they have not ruled out looking at a deal again at some undisclosed point in the future.

This news comes in the same week the largest Middle East based media group, the multi billion dollar, multinational “The International Press and Media Group” announced a financial restructuring that seen a 50% reduction in Post Brexit UK.