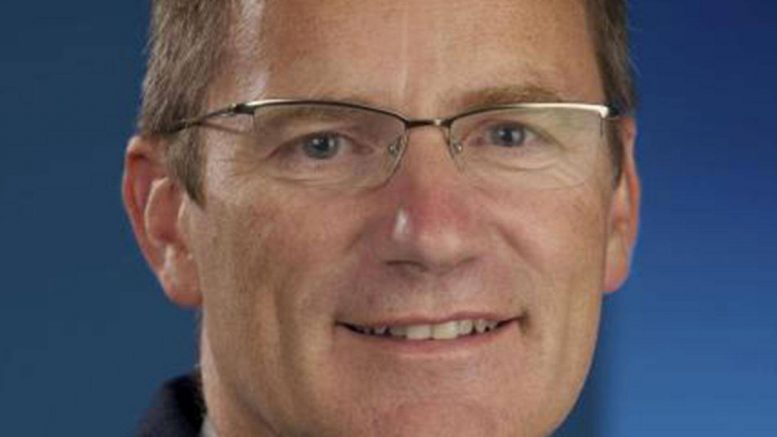 Assistant Chief Constable Marcus Beale has been suspended from duty by West Midlands Police and changed under the Secrets Act by the Met Police Scotland Yard has confirmed.

Staffordshire Police was named the most corrupt police force in Europe for 8 years in a row (2009-2017) with West Midlands not far behind and now it’s most senior Counter Terrorism Office Marcus Beale has been arrested and charged under the secrets act by the London Met.

Beale’s arrest comes as a growing number of MPs have been removed from office as calls for Priti Patel’s arrest intensify.

Conservative Minister, Patel landed in the UK from an official visit to Kenya only hours ago and was immediately removed from office.

Patel is now being questioned by Number 10.

Also today, Theresa May was court ordered to publish secret documents detailing the true damage of Brexit she had been hiding from the British public.