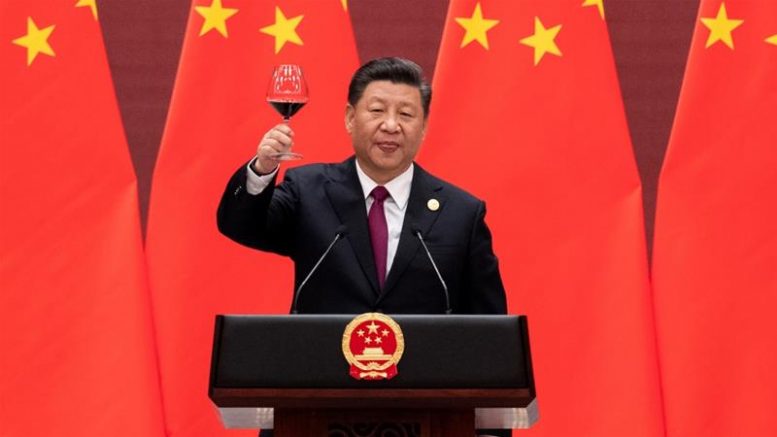 China accuses UK of meddling in Chinese politics via social media, fake news and false information to covertly back and incite riots and civil unrest in Hong Kong

The irony is real.

The UK and US are consistent in accusing Russia of meddling in elections via social media and false information. Yet a recent investigation into election meddling in the UK so far has found that the main government using such tactics, is the UK’s ruling Conservative party.

Now China has joined a long list of countries to accuse the UK of attempting to overthrow the government by using social media to spread false information.

China’s ambassador to the UK has accused the British government of running a two-faced policy of feigning neutrality while covertly backing and encouraging violent protesters who have assaulted police and killed civilians with petrol bombs, large catapults and hunting grade bow and arrows and crossbows.

In a strongly worded attack on UK interference, Liu Xiaoming said Britain and the United States were guilty of publicly supporting “extreme violent offenders” and warned they risked lifting the stone of interference “only to drop it on their own feet” if it continued to do so.

Speaking at the Chinese Embassy on Monday, he said Hong Kong was “sliding into an abyss of chaos” and accused the UK of encouraging and supporting rioters of subjecting local residents to a “black terror.”

He went on to say that he believed the movement, which has brought protesters onto the streets every week since June, doesn’t aim to achieve democracy but Hong Kong’s independence from China and that it was being fuelled by the UK who lost Hong Kong to China in 1997 when a peace treaty between the then British Empire and China ended, resulting in the return of historically Chinese Hong Kong back to China. (The area around Hong Kong has been occupied over the years by Portugal, Britain and Japan).

“External forces that have indulged and fanned violence in Hong Kong cannot absolve themselves of the responsibility for the recent escalation of violence,” said Mr Liu.

It is believed that the UK government funded and produced wide scale false information via messaging apps, social media and news sites. The use of public reports issued by the UK Government containing fake and damaging information has also been blamed.

“The British government and the Foreign Affairs Committee of the House of Commons published China-related reports making irresponsible remarks on Hong Kong,” he said on Monday.