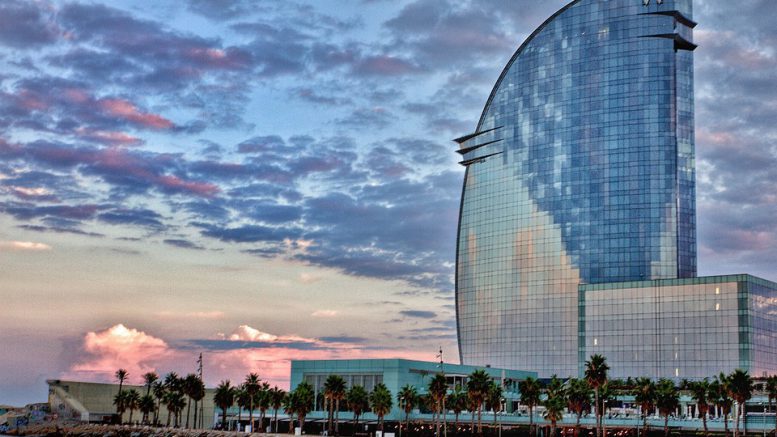 Al-Sahawat Times staff were given a shock today as our typically tranquil Mediterranean office in Barcelona (one of two we operate in Spain) was a buz with calls regarding a police chase through the city involving a HGV.

Barcelona is typically a quiet and small city with life revolving around the famous olympic beach and yacht harbour.

However police, sirens screaming zoomed through the city onto one of the largest roads in Barcelona where a HGV carrying gas cylinders was driving the wrong way.

The driver from Sweden was finally apprehended after being shot by the police.

Police told reporters that hey believed the driver to have been acting under the influence of phychotropic drugs.

Spain’s interior minister confirmed to Al-Sahawat Times that the incident was not terror or far-right related, a concern given the rise of far-right terrorism in Europe, especially Sweden.