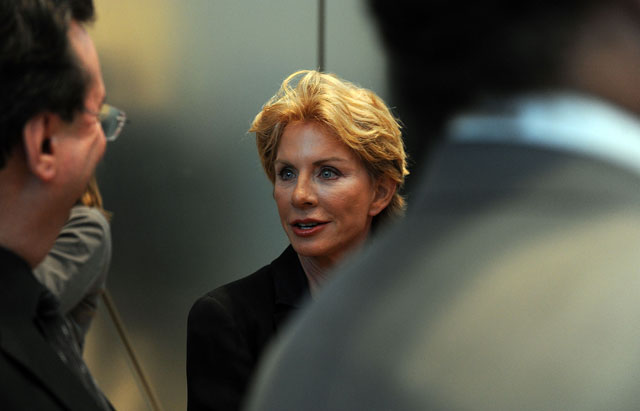 American author Patricia Cornwell from Florida USA claims she has spent $7m of her own money investigating the cold case of the Jack the Ripper murders in the UK all in the name of entertainment and profit for her new book.

What has caused outrage is that Cornwell, 60, has named and shamed including photographs the identity of a well respected British Artist whom Cornwell wildly claims is without doubt the real Jack the Ripper mass murderer.

“A lot of people couldn’t do what I have done, they wouldn’t have the money. If somebody wants to prove me wrong, bring it.”

Cornell claims to have been working on her theory for her latest book for 15 years on and off. In 2002 Cornwell first stated her arguments for her theory.

The art, legal and literature worlds have all condemned her wild accusations. British Metropolitan Deputy Assistant Commissioner John Grieven even gave Cornwell a warning local British tabloid “The Mirror” reports. Grieven goes on to state “Cornwell will be hated for doing this.”

The artist and beloved family man whom Cornwell accuses shall not be identified in Al-Sahawat Times as it breaches the International Code of Ethics to do so [Code of Ethics] all we can say is that he passed away in 1942 at the age of 81, his surviving family’s dignity and privacy must at all times be respected, no criminal investigation pre nor postmortem has ever taken place against the individual for the murders.

Cornwell’s supposed evidence primarily focuses on the fact that the artist was alive at the same time the murders were carried out, is male, lived in the UK and a few of his paintings has “similarities” to details found on the bodies of the Jack the Ripper victims, but, only if you use substantial lateral and abstract thinking to read very deeply in between the lines. Such as he painted a woman with her hair straggled over her face, and one of the victims had her face slashed. He paints another woman wearing a pearl necklace, one of the victims had her throat cut, not exactly cutting edge forensics by any stretch of a PR manager’s imagination.

Despite the intense controversy and worries over the dignity and privacy of Cornwell’s victim’s family, her latest book is expected to be a huge best selling success in the USA.