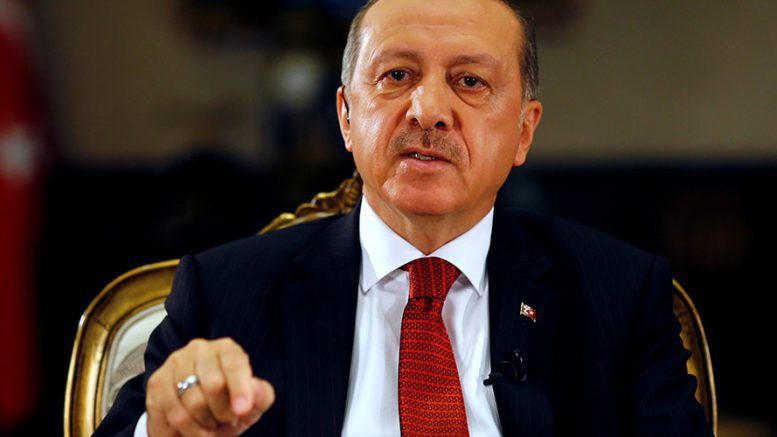 Diplomatic tensions between Turkey and The Netherlands reached boiling point this week as Erdogan accused countries in the West of “Islamophobia” and demanded international organisations impose sanctions on the Netherlands following The Netherland’s decision to block Turkish diplomats and ministers from entering the country and forcibly escorting Turkey’s Family minister to the German boarder.