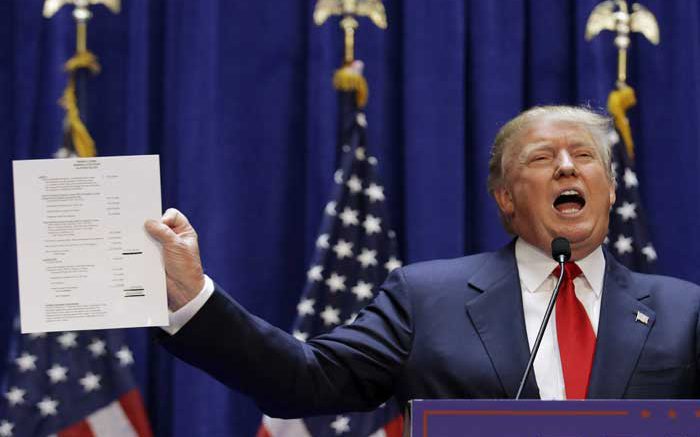 Woman who voted for Trump on immigration, shocked when her illegal husband is arrested and deported

The husband of a woman who voted for Trump in the US presidential election is set to be deported.

Mexican-born Roberto Beristain had been living in the States illegally for almost 20 years. On 6 February 2017,  he was detained at his annual US Immigration and Customs Enforcement check in. He has remained in custody ever since.

Roberto, 43, was first held by police in 2000, two years after he first arrived in the country, choosing to ignore his deportation order due to his wife ‘expecting his first child.’

The couple’s daughter told the press that her mother, Helen had voted for the Donald “because she agreed with his tough line on deporting undocumented immigrant who had committed a crime.”

She never assumed the hard-ruling would ever affect her husband, whom, with Helen’s knowledge committed an ongoing crime of evading a deportation order for two decades.

Roberto, Helen insists is a hard working restaurant owner. Just like thousands of the undocumented migrants that Helen had voted to have arrested and deported.

The family have since started a petition to ‘help bring Roberto home to his family, friends, staff and community.’

“Sometimes, things don’t go your way. Sometimes people make you feel like you’re a criminal, you’re doing bad things, but you’ve always got to look at the bright side.”