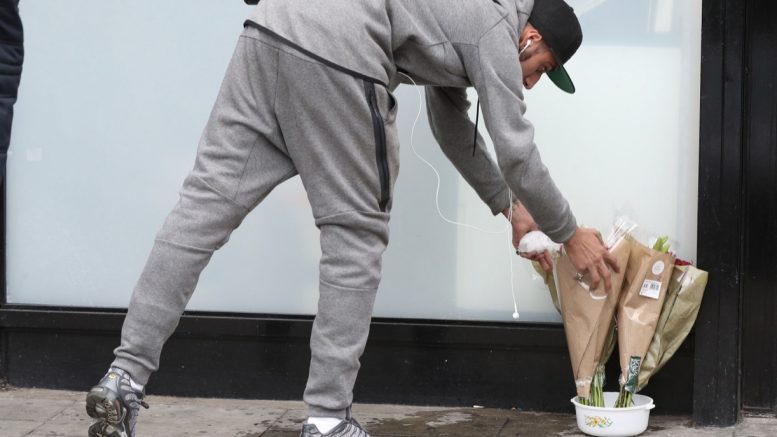 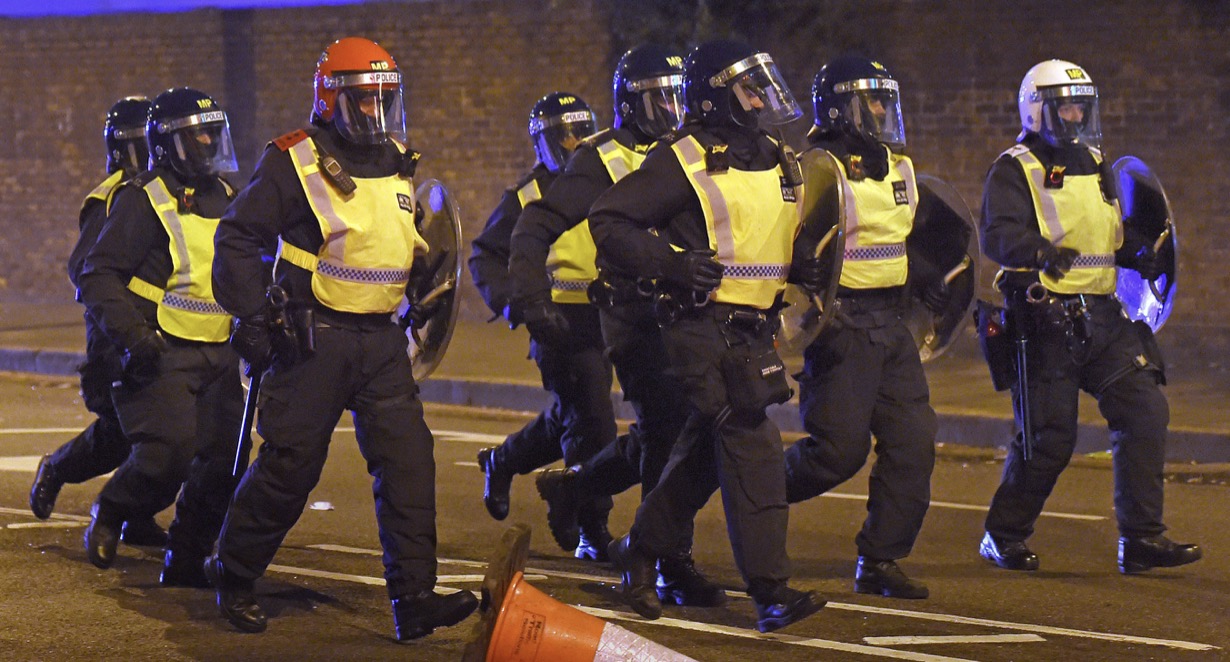 As London police (Currently of whom only a relatively small number carry machine guns) debate rolling out fully arming all police with more than the current taser, chemical gas spray, metal battons, knives and handcuffs to include hand pistols and fully automatic rifles. The number of civilians wrongly and unlawfully killed by the Met and City Police forces is at an all time record high.

Over the weekend tensions in East London (which has London’s highest percentage of ethnic minorities as well as the highest level of police caused fatalities.) spilt over into full scale riots. 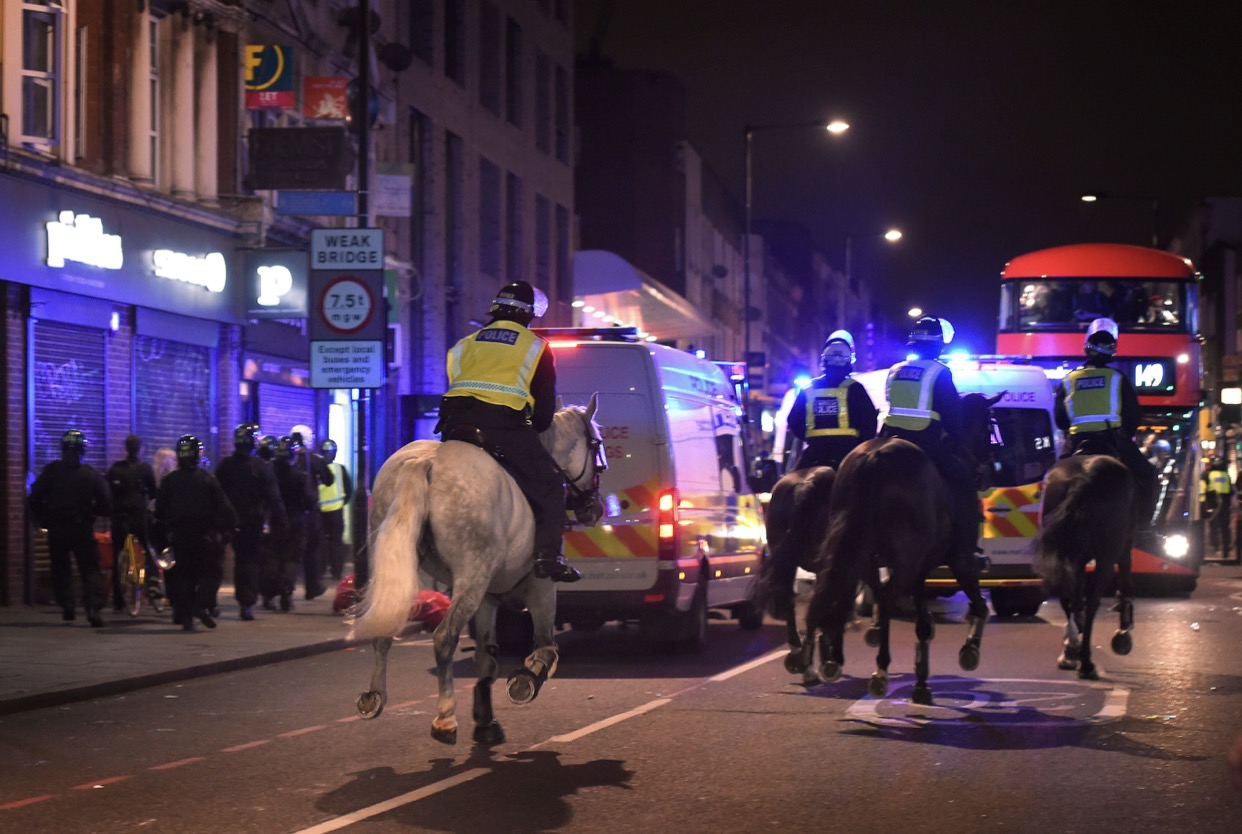 Wheelie bins, mattresses and debris blocked part of Kingsland Road in east London, where crowds gathered in response to the death of Rashan Charles.

The makeshift blocks were set on fire with vehicles which the police used to ram the blockades including HGVs injured many protesters. Rioters managed to capture at least one HGV during police advances which included armoured vehicles and cavelry units. Riot police, including police on horseback and in armoured vehicles tried to regain control of the situation but were forced into rapid retread when protesters brought bottle bombs and firearms to the front lines.

At one point, a line of officers were filmed sprinting back in retreat as bottle bombs, bricks and other missiles rained down upon them.

Police and quasi-military forces finally regained control of the streets in the early hours of the morning after loosing controls of the area shortly before Dhuhr (lunch time).

The IPCC confirmed to Al-Sahawat Times that no action will be taken against the officers involved in the killing of the young black male.

The IPCC remarked that the officers punching the throat and putting their hands down the throat of the victim were in order to retrieve suspected drugs that the victim has allegedly tried to swallow. The IPCC commented that the force was reasonable in order to preserve evidence for a drugs prosecution.

Monday saw youths from across East London laying flowers for the deceased. 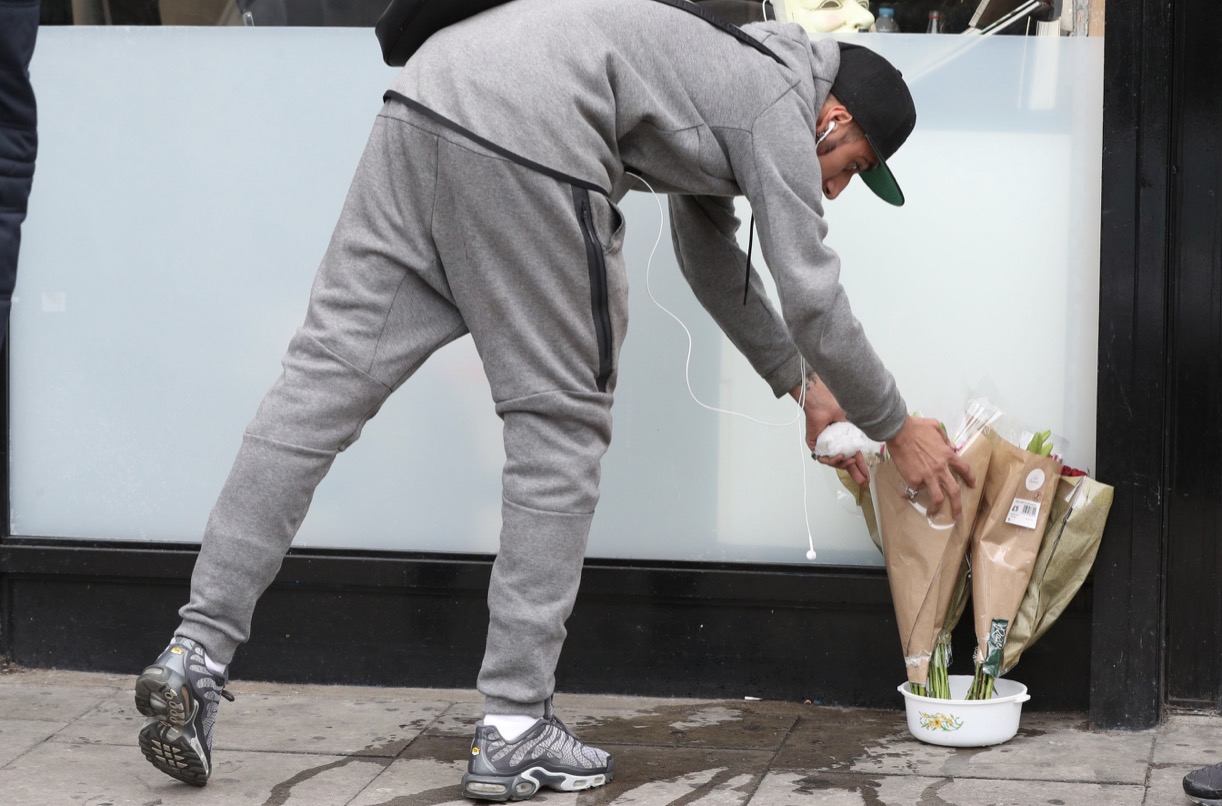