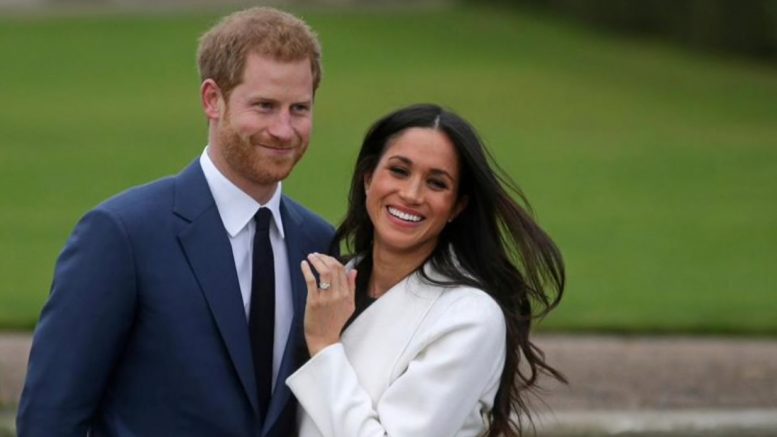 Meghan Markle to run for US President

Meghan Markle wowed suits and royal fans alike worldwide when she married Prince Harry at the weekend, yet it is her political ambitions that are grabbing headlines this week.

The former suits star’s many admirers say she has brought a breath of fresh air to the Royal Family, making them seem more relevant and modern. The new royal now has her sights set on mondernosing the US government according to inside sources.

But first, could the newest royal ever become Queen of England?

However, he is sixth in the line to the throne, having been pushed further down by the births of his two nephews and niece.

As such, Queen Elizabeth and all five of her successors would have to abdicate or die before Harry could become the monarch.

Abdicating is uncommon in Britain, although the Queen’s uncle, Edward VIII, stood down in 1936 after less than a year as king in order to marry American divorcee Wallis Simpson.

In theory, any of the Queen’s successors could lose their right to sit on the throne if they became, or married, a Roman Catholic, under the Act of Settlement of 1701 when Catholicism was outlawed and the county was officially declared Church of England (Protestant).

If a monarch became so physically or mentally ill that they were unable to rule, a regent might be put in place to carry out their duties. For example, George IV served as “prince regent” between 1811 and 1820 after his father, George III, was deemed mentally incapable.

But with five family members ahead of him, three of whom are around 30 years his junior, it seems doubtful that Prince Harry will sit on the throne.

This may not concern Meghan, who apparently has more immediate ambitions, if the UK’s Daily Mail is to be believed, inside sources claim she has her eyes set on the White House.

An anonymous “former close associate” told the newspaper: “Meghan was quite clear that she wanted to be president one day.”

The conversation is said to have taken place shortly after her relationship with Prince Harry began.

“It may sound fanciful, but the new Duchess of Sussex has held the ambition since she was a little girl,” says the newspaper, noting that she told UK broadcaster Piers Morgan as much in an interview in 2015.

If she were to turn her hand to politics, Prince Harry might have to give up his official royal duties, as members of the Royal Family are expected to stay out of the political sphere. (Although Prince Charles frequently dabbles in UK political causes).

Kensington Palace has denied that the conversation took place, but Simon Jenkins affirmed in The Guardian:

“Her friends and associates affirm that she is a political animal. All I can say is, why not? I fervently hope this marriage succeeds – on either side of the Atlantic. And if they can put an American in Kensington Palace, surely we can put a Briton in the White House.”

In recent polls if Meghan were to run for President now, she would defeat Trump in a record landslide.