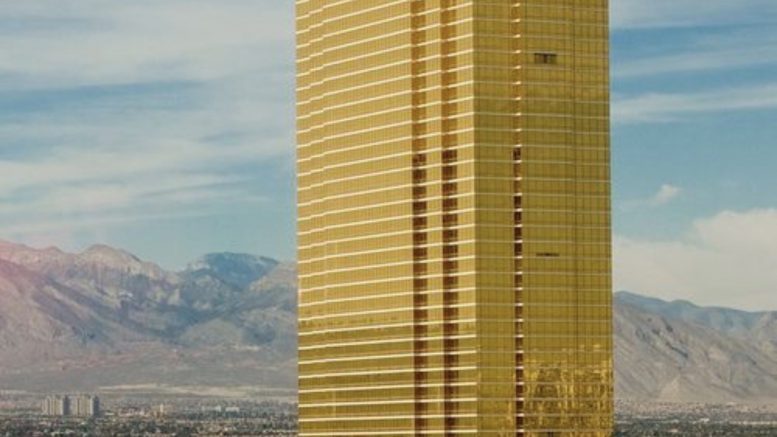 US President Donald Trump bans hilarious commercial for mimicking him

The 360 Fly advert (seen in full below) from Australia may have been a little too accurate for the liking of US President, Donald Trump. The US President saw it necessary to completely ban the ad from the entire USA.

The ad insinuates that the ‘Mexico Wall’ is a ridiculous and flawed idea. A view point supported by much of the US immigration and defence departments. Most Mexican immigration to the US is via application for asylum. Either prior or post arrival. For those applying post arrival they do not ‘sneak across a fence’ and a fence does indeed already exist along much of the Mexico – USA border. Most post arrival applicants, arrive earnestly at an official boarder crossing and simply apply there via the proper channels, or cross into the USA then apply at the closest immigration centre.

The wall will do zero to stop or limit or control this. On a more defensive stance, the all is less secure than the existing vehicle, foot and drone patrols which secure the border. US military predator drones constantly patrol the boarder currently. Trump’s plan to remove existing measures and replace them with a simple and expensive wall would be easily overcome by climbing, breaking or tunnelling.