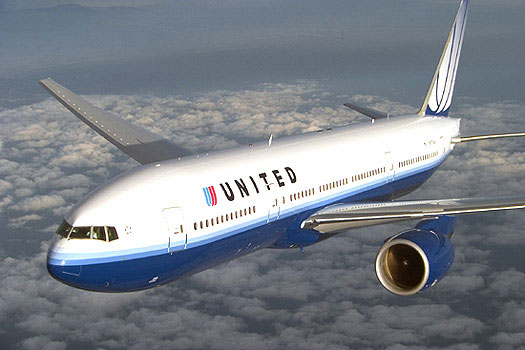 Could this be the end of United Airlines

United Airlines failed to remove Dr David Dao’s luggage from a flight they dragged him off and then sent it to the wrong address, his lawyer says.

Dr Dao’s lawyer, Thomas Demetrio told the press that his client was “not just missing his two front teeth when he was violented dragged off his flight in Chicago but also his luggage.”

“The airline didn’t even have the courtesy to give the Daoses their luggage after Dr. Dao was dragged off their flight and transported to Advocate Lutheran General Hospital,” Demetrio said. “Instead, the airline flew their luggage to Louisville, Kentucky. Instead of delivering it to their home, they sent it to their medical practice office.”

Dr Dao was a paying passenger on United Airlines flight which the airline had over booked meaning there were not enough seats for cabin crew. When asked to surrender his seat loosing his money and expenses spent on his trip plus the obvious inconvenience resulting from this Dr Dao refused.

Dr Dao was the  beated and physically dragged off the plane covered in blood and screaming in pain.

Damage control and backpeddling is failing to work with memes and parodies topping google search results ahead of United Airlines official website.

Could this spell the death of United Airlines?

Dr Dao is now taking legal action against United Airlines backed by some of the USA’s top lawyers.