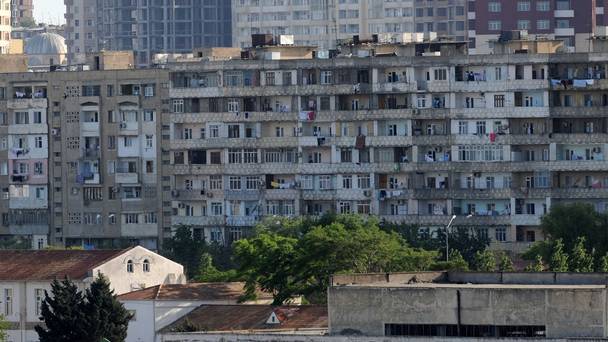 The UK had seen a consistent and steady rise in life expectancy rising by 13 weeks per year since 1980.

By 2014 the UK had one of the highest life expectancies in the world at 83 years for women the UK government’s Office of National Statistics told Al-Sahawat Times.

For those already over 65 life was even better with a life expectancy of 89 years of age in 2015 according to the UK ONS.

In 2008 the world saw the worst ever global financial crash casting the under 35s into abject poverty and entire countries into bankruptcy and decades of austerity.

The UK, who’s capital London is propped up almost entirely by the financial sector was hit harder than most followed by the devastation of 2 hung parliaments, Brexit and a long series of scandals.

The health, housing, benefits and education sectors were hit the hardest with millions of British people unable to afford basic food stuffs relying on food banks at a level not even seen during the second World War.

Factoring in self employed and zero hour contracts UK unemployment for those not in education, homelessness and prison occupancy rates all reached all time record highs as violent and racially aggravated crimes broke all known records.

In 2015 racially aggravated violent crimes by British males against Muslim females rose by more than 700% in one year, rising again in 2016 following Brexit and again in 2017 following a series of terror attacks by both fundamentalists and far right white supremacists.

2016 and 2017 saw the exodus of global corporations away at least in part from the UK to the EU following Brexit with the UK missing out on landmark free trade deals such as the EU-Japan free market deal of 2017.

In 2016 it was announced that the most common cause of death in the under 35 males in the UK was suicide with mental health and poverty given as the leading causes.

There is a clear divide in the UK between the over 65s and under 35s.

Countries with the highest life expectancy:

Source: World Economic Forum 2017, a mean life expectancy of men and women of all age groups as of 2017. Rounded to the closest whole year.

Notable changes are Japan, long reigning number one has dropped although some sources still cite the life expectancy as over 91 male suicide rates are hard to factor into Japanese cultural statistics possibly leading to the more modest estimate of 84 by the WEF.

The UK and USA both on 78 fail to make the top 50. The USA has however not dropped and continues to remain stable.

Not including deaths by war, Afghanistan and Chad have the lowest life expectancy at 50 years with Somalia at 51 years.

The UK and USA have the lowest life expectancies out of the Western Developed Nations.

The UK has a further north-south divide with parts of Northern England dropping a further 10 years according to a Yorkshire based research company.

The UK as of 2017 has 1 in 3 below the poverty line unable to afford basics such as food and hygiene requirements.

Out of those in full time employment 1 in 5 are still below the poverty line.