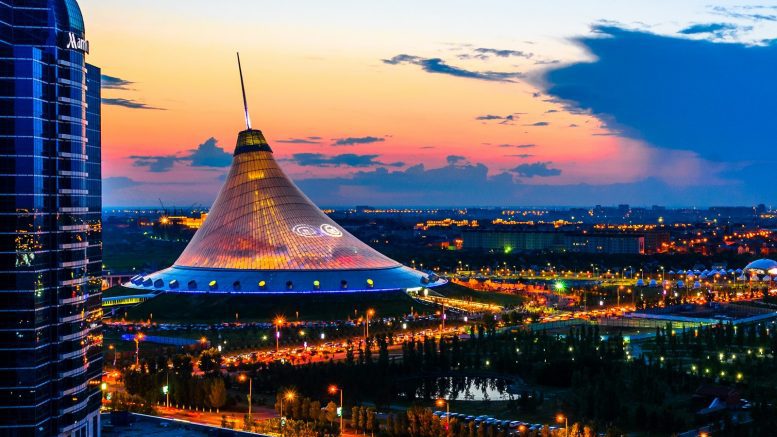 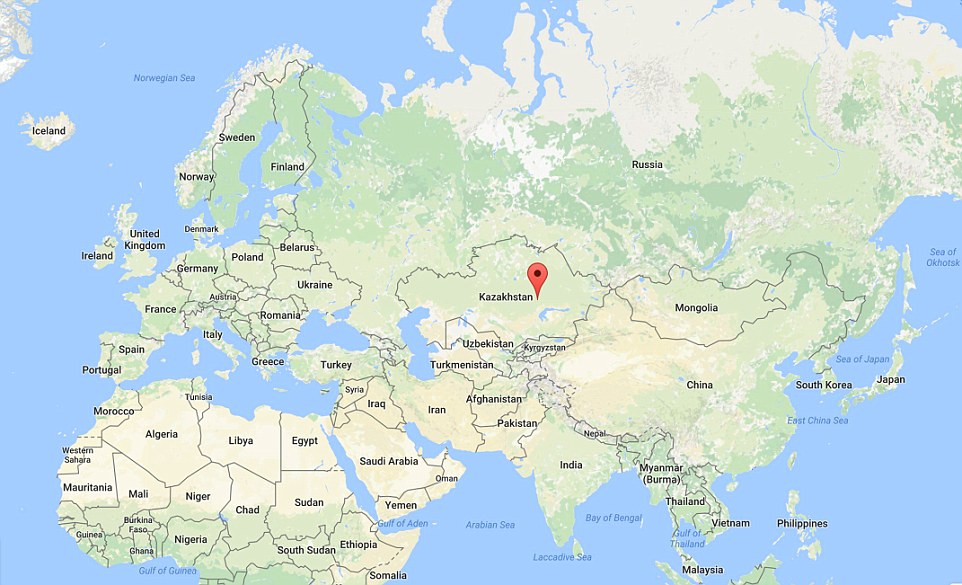 A radioactive cloud over Europe may have come from nuclear accident in Kazakhstan.

A cloud of radioactive pollution over Europe in recent weeks indicates that an accident has happened in a nuclear facility in Kazakhstan in the last week of September, French nuclear safety institute IRSN said on Thursday.

The IRSN ruled out an accident in a nuclear reactor, saying it was likely to be in a centre for radioactive medicine.

There has been no impact on human health or the environment in Europe, the IRSN said.

IRSN, the technical arm of French nuclear regulator ASN, said in a statement it could not pinpoint the location of the release of radioactive material but that based on weather patterns, the most plausible zone lay south of the Ural mountains, between the Urals and the Volga river.

“Russian authorities have said they are not aware of an accident on their territory,” IRSN director Jean-Marc Peres told Reuters. He added that the institute had not yet been in contact with Kazakh authorities.

A spokeswoman for the Russian Emergencies Ministry said she could not immediately comment.

It was not immediately possible to reach authorities in Kazakhstan or the Kazakh embassy in Moscow.

In recent weeks IRSN and several other nuclear safety institutes in Europe had measured high levels of levels of ruthenium 106, a radioactive nuclide that is the product of splitting atoms in a nuclear reactor and which does not occur naturally.

IRSN estimates that the quantity of ruthenium 106 released was major, between 100 and 300 teraBecquerels, and that if an accident of this magnitude had happened in France it would have required the evacuation or sheltering of people in a radius of a few kilometers around the accident site.

The ruthenium 106 was probably released in a nuclear fuel treatment site or center for radioactive medicine. Because of its short half-life of about a year, ruthenium 106 is commonly used in nuclear medicine.

The IRSN ruled out an accident in a nuclear reactor, as that would have led to contamination with other radionuclides too. It also ruled out the crash of a ruthenium-powered satellite as an IAEA investigation has concluded that no ruthenium-containing satellite has fallen back on earth during this period.

Measurement from European stations showed high levels of ruthenium 106 in the atmosphere of the majority of European countries, at the beginning of October, with a steady decrease from 6 October onwards.

The IRSN said that the concentrations of ruthenium 106 in the air that have been recorded in Europe were of no serious consequence for human health and the environment.

The institute also said that the probability of importation into France of foodstuffs, notably mushrooms, contaminated by ruthenium 106 near the site of the accident is extremely low.